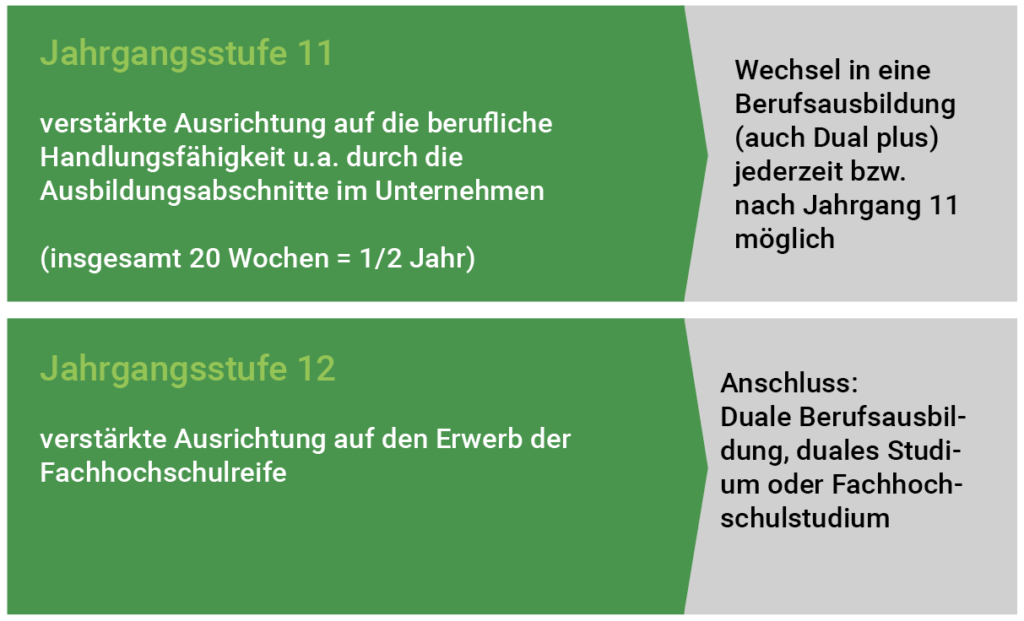 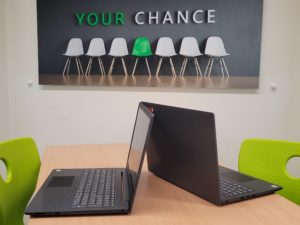 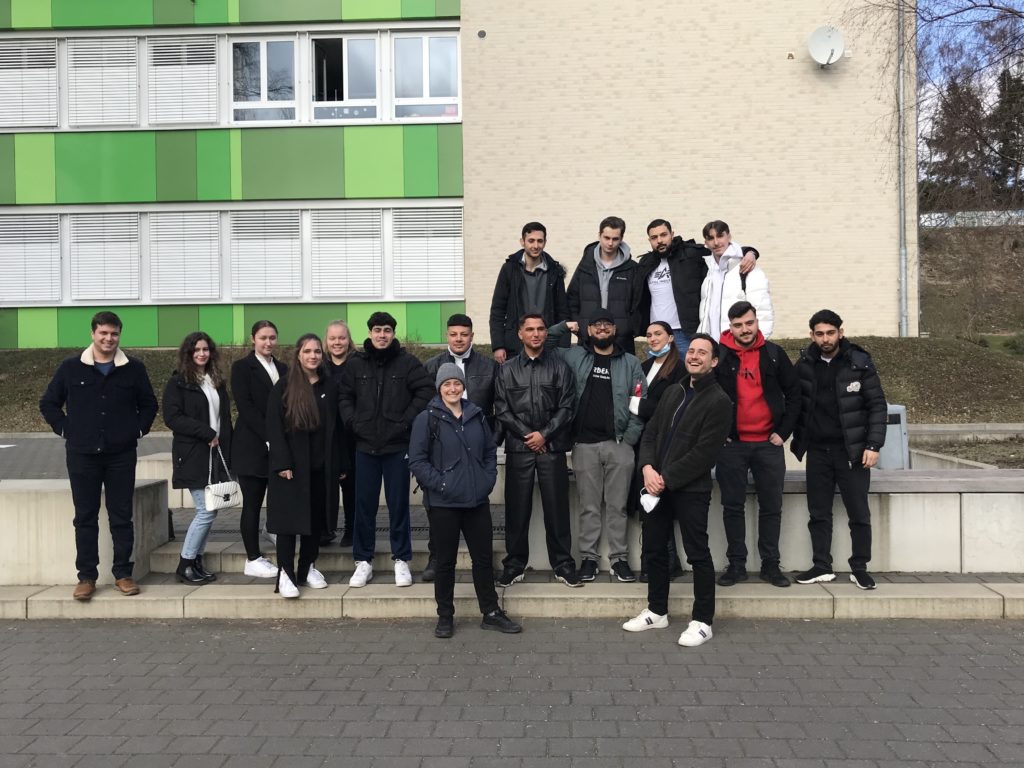 Growing up in the U.S.

Maggie grew up in a small town in New York State which is not the same as New York City. In addition, she and her family own a house with three cars. She has a little sister with two cats and her hobby is horse rising.

We asked her about bullying. She was affected by bullying but not badly. Furthermore, we wanted to know about paying for the ambulance. Maggie said that people often avoid using ambulatory support services due to the expensive payment and drive themselves to the hospital or go by Uber instead.

We then asked Maggie how the educational system in the U.S. works. She answered that she found it is worse than in Germany. That one mostly goes to the same school from kindergarten to 12th grade and one has to pay money for college (university) and mostly takes out loans to be able to pay for it. There is no ESA/MSA but a college degree.

Moreover, we wanted to find out what it is like to find a job after school. She said that if one wants to get a “cheap” job, one will usually be accepted easily, and because of Covid-19 many compa­nies take on more blue-collar workers. Bigger and “better” companies require you to graduate from college or high school so you can get a job there.

Maggie told us that the gangs in some areas of the U.S. are a big problem. She went on to say that when you are a member of the gang then they will protect you and when you are not a gang-member, you get no protection. It happens often that younger kids become gang-members and they also sell drugs so that they make money for the gang. She was never included in such con­flicts and she stressed that gang-violence is only a problem in some districts of the U.S.

Regarding racism she said that it is real and she told us that it is systemic. She has friends who have had bad experiences with racism. Also she said that there exist white and non-white neigh­borhoods.

Being asked about the relation between rich and poor she stated that they have different oppor­tunities. Her experience is that rich people often say that unemployed people are lazy and only want money from the government but that the real problems lie deeper.

Last but not least she talked about the things she likes and does not like in the U.S. She likes the people there and that there are many places to live because the country is so big. What Maggie doesn’t like is the political system because there are only two major parties. 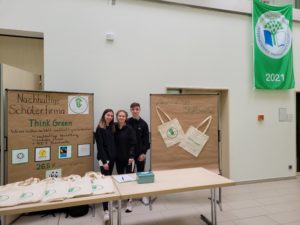 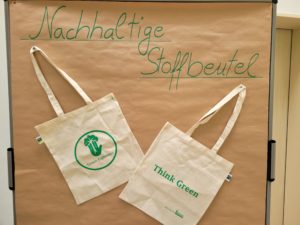 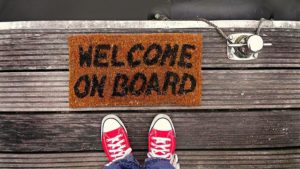 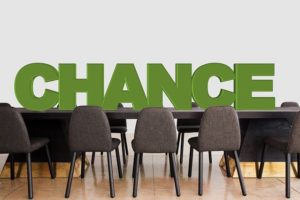 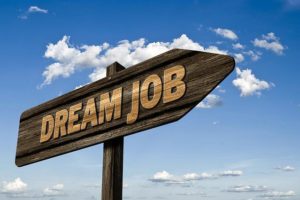 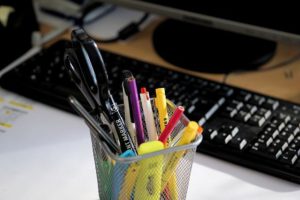 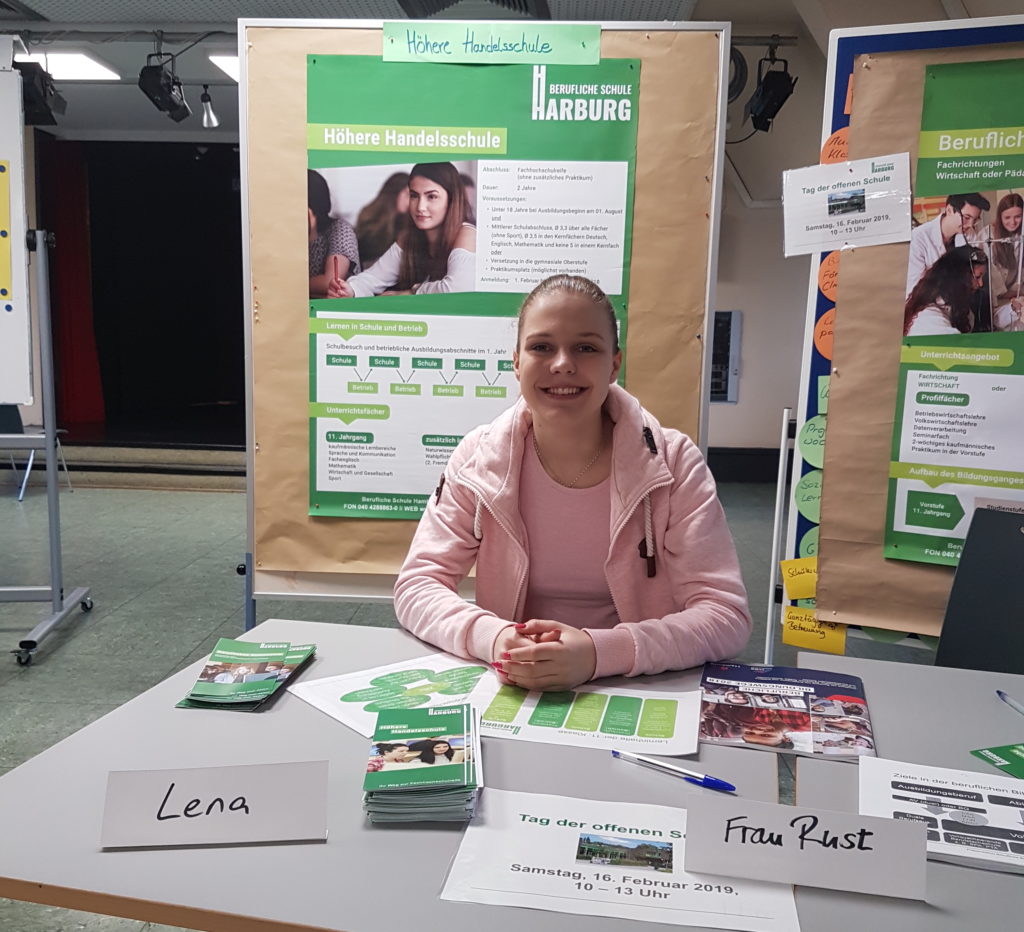